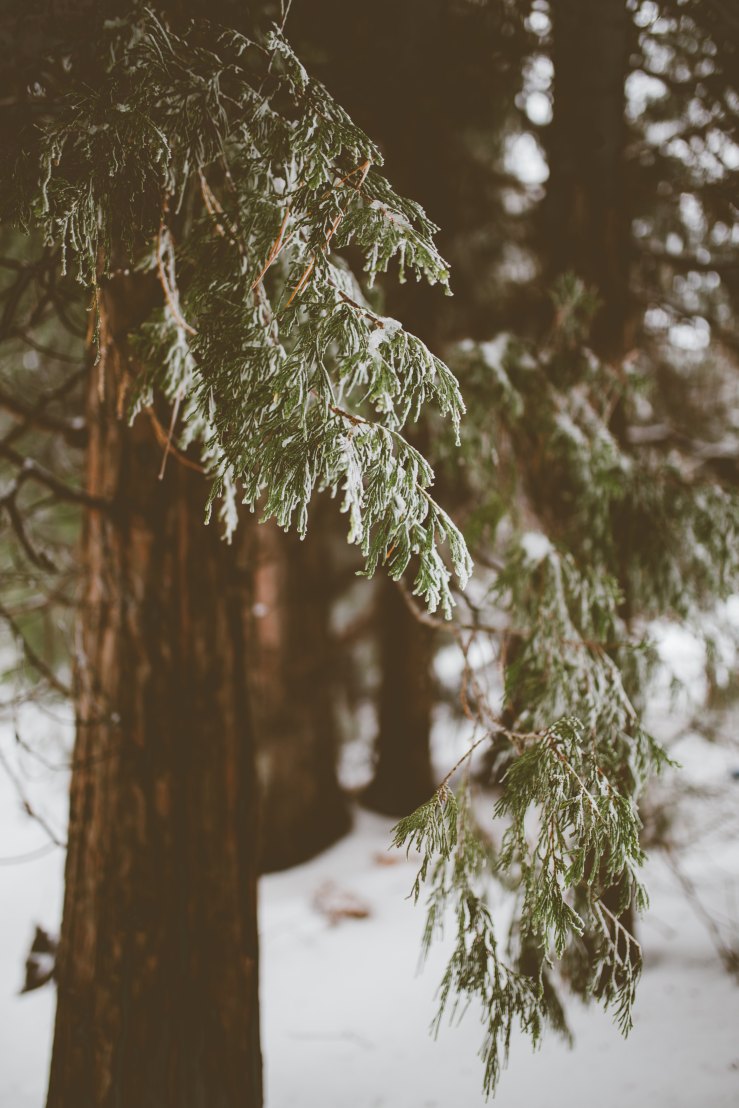 If you’re trying to meet your yearly Goodreads or reading goal during the final week of 2018, no worries: there are plenty of short books, novellas, and graphic novels that you can finish in under a day! Here are ten of my favorites.

The Old Man and the Sea by Ernest Hemingway

I read this entire book in less than three hours. It’s short, wonderful, and an easy read. The story is simple, as it follows a fisherman out on the ocean on a quest to catch a great fish. Its simplicity doesn’t make it less enjoyable – in fact, that simplicity makes the novel worth reading. The Old Man and the Sea is a great place to start if you’re new to reading Hemingway. If you want to know more, here’s my full review.

A Christmas Carol by Charles Dickens

What could be more perfect to read during the holidays than this classic? This is one of those books that you can definitely finish in one sitting. If you don’t know what the story is about, it follows Ebenezer Scrooge, a greedy old man who values money more than anything else in the world. Things change when he’s visited by the ghosts of Christmases past, present, and future. Plus, if you would rather listen to it, there are plenty of audiobook performances, including readings by Neil Gaiman and Tim Curry. 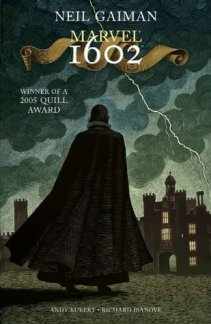 This comic book is a unique take on the Marvel universe that you’re used to. Written by the incredible Neil Gaiman, this story takes place 400 years in the past and reimagines favorite characters such as Doctor Strange, the X-Men, Daredevil, and more. I also love the art in this comic book, which is done by Andy Kubert. There are other books in this series, but this is the first and collects issues 1-8. 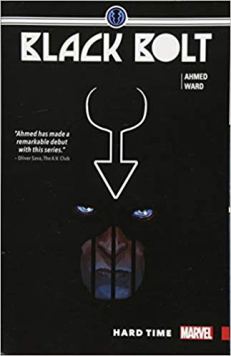 For another comic book option, these two volumes by Saladin Ahmed are wonderful, plus you get to look at the colorful, trippy art of the best modern comic book artist, Christian Ward. I did a review of this series a while back, so check that out for a full review. This series follows Black Bolt as he tries to escape from an inescapable prison.

Honestly, any of Roald Dahl’s books would work for this, but Fantastic Mr. Fox is my favorite. It’s so short that you can finish it in a couple of hours, and it’s such an adorably fun story. Mr. Fox, along with a few other underground friends, works to outsmart a few nasty farmers so that he can feed his friends and family.

This is one that I’ll probably read myself during this last week. Binti is the first book in a series of fantasy novellas by acclaimed author Nnedi Okorafor. Binti is the first of her people to be accepted into a renowned galactic university, and the journey is a difficult one. She leaves behind her family and enters a world of warfare.

Milk and Honey by Rupi Kaur

Poetry is a great way to up your count of finished books, and it’s hard to think of a poetry collection better than Rupi Kaur’s milk and honey. There’s also an audiobook version narrated by the writer herself, and she puts so much passion into her words that it’s hard not to get sucked in completely.

The Giving Tree by Shel Silverstein

Shel Silverstein was one of my favorite writers as a child, and I read and reread his books constantly. The Giving Tree is undoubtedly one of his best, and the lesson taught in the book is one that everyone should learn. If you never read this book as a child or if it’s been too long and you’ve forgotten, it’s never too late to relearn.

Neil Gaiman’s Coraline is much beloved for a reason. It’s a great story as well as being fantastical and ridiculous all at the same time. Coraline goes exploring in her family’s new home, and discovers a door that opens onto a parallel universe where she’s in a house just like her own, only things are… quite different.

Don’t be scared off by the page count on this one. First of all, it’s a graphic novel, so it takes only a fraction of the time to get through the story. Second, it’s 100% worth reading. This is the graphic novel adaptation of Anderson’s famous novel Speak, and Emily Carroll does an amazing job with the illustrations. The story follows Melinda, a high school student who is raped and struggles with it during her freshman year of high school. It is a deeply upsetting book, but one that is all the more important because of it. If you want to know more I did a full review a couple months ago.

What books are you reading to complete your reading challenge? Let me know in the comments.