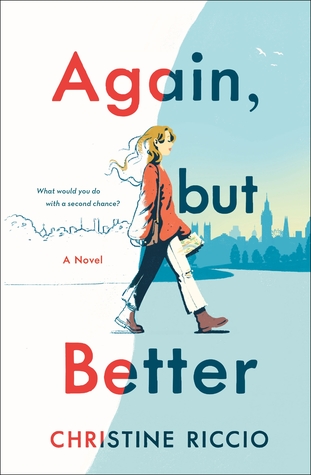 Because of me. Because I let fear make decisions for me. Because I’ve chosen to let the world push me around instead of pushing my way through the world.”

You may recognize Christine Riccio’s name, especially if you’re in the book community. Christine is one of the most popular booktubers on YouTube, where her channel, PolandBananasBooks has over 400,000 subscribers. Again, but Better is Riccio’s debut novel.

While I don’t usually read a great deal of young adult or new adult contemporary fiction, I was intrigued by the concept of this book. The story follows a university student named Shane Primaveri who is traveling to London for a semester of study-abroad classes. Her goal is to essentially have a college do-over; at her American school, she’s quiet and doesn’t have a lot of friends, so in London, she decides to be outgoing and social.

Once in London, she makes friends with her roommates Babe and Sahra, and her male neighbors, Pilot and Atticus. A romantic relationship starts to spark between herself and Pilot, and the story moves on from there.

The main reason I was intrigued by this novel was its unexpected time travel element. I can’t say too much about this part of the book because there would be major spoilers involved, but essentially, Shane has the chance to live a hypothetical question that many of us think about: If you could go back in time with all of the knowledge that you have now, would you do it? I love thinking about that question (and if you’re curious about my answer, I would absolutely go back in time for a do-over), and I haven’t found many books that discuss that question.

Another aspect of the novel that drew me in is that I wanted to live vicariously through a character that did something that I really wanted to do in college. Before I dropped out of my political science program (because it was making me angry and cynical), I really wanted to study abroad in the U.K. Aside from my obsession with British history (which started in high school out of the blue), like Shane, I also wanted a social do-over. I’ve always been the quiet, meek girl, and have always had an irrational desire to move to a new place to become a different person. It’s never worked, of course. As Neil Gaiman wrote in The Graveyard Book, “Wherever you go, you take yourself with you.”

That’s all that I feel comfortable saying about the plot of the novel, so let’s move on to my review. 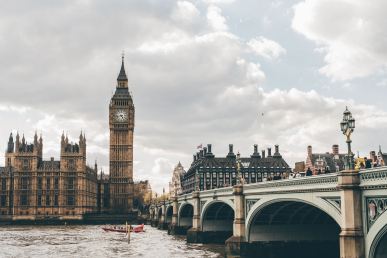 While I was entertained by this novel in a guilty-pleasure sort of way, objectively, it wasn’t good. For the first several chapters, I seriously considered DNF-ing it, but I talked myself out of it and read on. It was a fun, light story, but one that I probably wouldn’t read again.

The book itself and its characters were incredibly cringy and overwhelmingly silly. First, we have the characters’ names – Pilot Penn, Babe Lozenge, etc. Second, nearly everything that Shane does made me cringe, from the way she talks to her crush, Pilot, the never-ending Lost, Dan Brown, and Taylor Swift references, to just Shane’s behavior in general. Her character is awkward as hell and, again, super cringy. Shane has a tendency to act much more immature than a college student should have. One out of the many, many examples: On their first day in the dorms, Shane and Pilot walk to a grocery store and the whole time Shane is trying to decide if it’s a date and if he’s going to kiss her. Seriously? She literally just met him and knows nothing about him. It was an annoying part of the book. 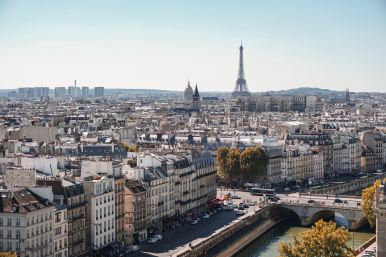 The relationship between Shane and Pilot was mediocre. For one thing, Shane becomes obsessed with a guy she barely knows. It’s very insta-lovey, which is a trope that drives me insane. For the majority of the book, she obsesses over everything he does, in a manner that is borderline stalkerish. Also, Pilot has a girlfriend back in America. Once Shane discovers this information, it doesn’t stop her from swooning over him and pretending that he’ll still choose her. I can never get behind cheating in a relationship, even in a fictional story, so that alone was one of the reasons I gave this novel a lower rating. Shane is way too okay with continuing to flirt with Pilot without ever talking to him about his girlfriend; at least until his girlfriend comes to visit and she is forced to confront the issue. It’s one of Shane’s characteristics that make her an untrustworthy character, along with the fact that she lies to her parents about why she’s in London.

While I knew about the magical aspects of the novel ahead of time, it still caught me a little bit off-guard. The time travel was done pretty well, but it was incredibly predictable. I doubt many people would be able to read this book and not predict its outcome.

One of the positive things about this novel was that it was a pretty decent portrayal of social anxiety. Shane obsesses over how she appears to her new friends and has to force herself to become more social. That’s something that a lot of us can relate to.

The last thing I want to say in this review (which is turning out to be quite a bit longer than I was expecting) is that it’s very clear that Shane is Christine. I feel like she didn’t even try to disguise the similarities. First, Shane is a blogger that writes under the name FrenchWatermelons19. Second, the description of Shane’s character could also describe Christine. Third, there are tons of references to books that Christine talks about frequently on her channel, such as Twilight, Harry Potter, and the Shadowhunter books.

In the end, while I did enjoy reading this book, it wasn’t good. There were so many issues with the writing and characters that I found myself unable to overlook. If you’re a fan of Christine Riccio and want to read this novel, go ahead. However, if you’re looking for great literature, this is most definitely not it.

Have you read Again, but Better? What did you think? Let us know in the comments!

Looking for some more contemporary fiction?

3 thoughts on “Again, but Better by Christine Riccio – A Review”