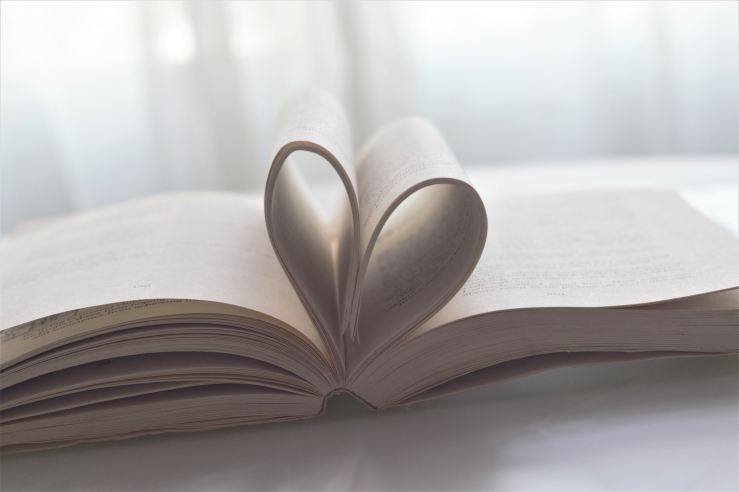 As I mentioned in a previous post, today is the one year anniversary of Read Yourself Happy.  As part of the celebrations, I wanted to share the top ten best and worst books I’ve read and discovered in the first year of my book blogging journey.

Here are the ten best books I’ve read in my first year of book blogging!

Note: For this list, I’m only including books that I’ve read for the first time since becoming a book blogger. I won’t be including my favorites that I’ve re-read in the past year, such as Cormac McCarthy’s The Road or Ernest Hemingway’s The Old Man and the Sea. 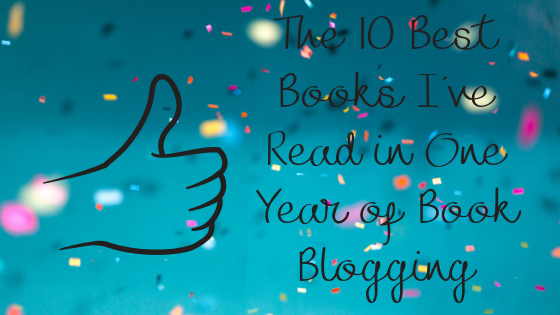 10. Summer of Salt by Katrina Leno 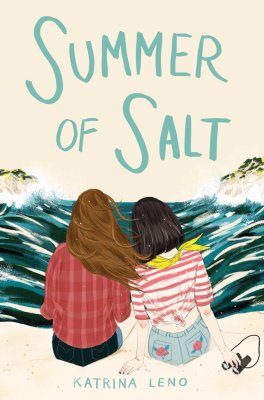 Picking the 10th best book I’ve read in the past year was really difficult because there were so many great books that I didn’t want to leave off this list. However, after a lot of consideration, I really wanted to include Summer of Salt. This is not a book that I would have ever picked up if not for Chelsea Palmer‘s Facebook Book Club. Similar to The Night Circus, Summer of Salt is another very atmospheric magical realism novel, which seems to be a genre that I’m starting to really love. While the story was a bit predictable at times, I loved the book and the setting a great deal. 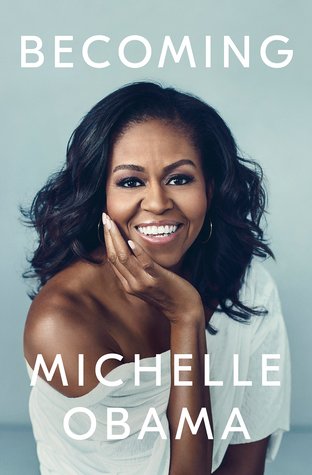 The only non-fiction book on this list, Michelle Obama’s memoir, Becoming, was everything. When Barack Obama was in the White House, I often felt that Michelle outshone him, and I loved learning about her life, background, and motivations. This is easily the best memoir that I’ve ever read.

8. With the Fire on High by Elizabeth Acevedo 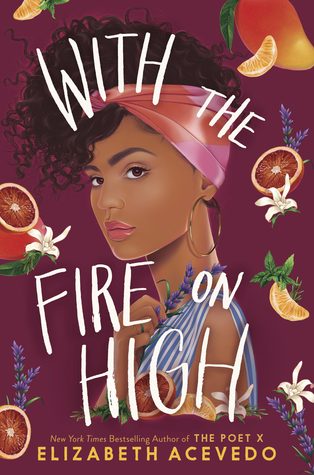 First of all, I just want to say that this is one of the most aesthetically pleasing books I’ve seen this year. Second, this book is so freaking good. I don’t usually like young adult contemporaries because I feel that, now that I’m in my early thirties, I’ve outgrown them, but this one can be enjoyed by people of any age. Elizabeth Acevedo’s voice really shines through in this story, and our main character, Emoni, is the kind of strong female character that young adult literature needs.

7. The Last by Hanna Jameson 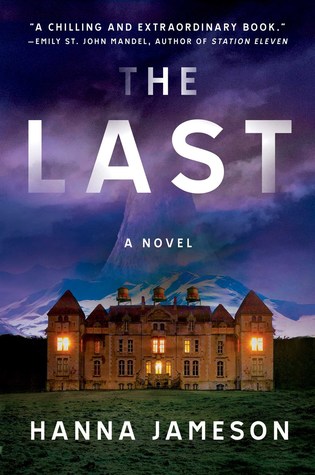 If you’re a frequent reader of this blog, you’ll know that my favorite genre is anything post-apocalyptic. Hanna Jameson took my favorite genre, added a mystery/thriller element to it, and create a wholly unique book. The story is set at a remote hotel in Switzerland after a nuclear war has essentially wiped out the world’s governments. My review for this novel is the one I’m the proudest of on this blog because I had so much to say about this amazing book. I also had the opportunity to interview Hanna Jameson!

6. The Hate U Give by Angie Thomas 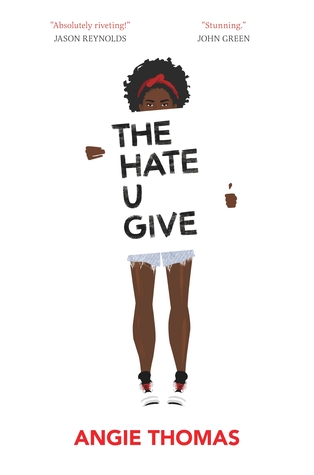 The Hate U Give blew everyone away when it was released back in 2017, and for good reason: it’s an incredibly well-written and socially relevant novel about the Black Lives Matter movement. Thomas’ writing is so good that you develop deep empathy for all of the characters involved in the story, and this is definitely the kind of story that needs to be told. If you enjoy audiobooks, the one for The Hate U Give is pretty much perfect. 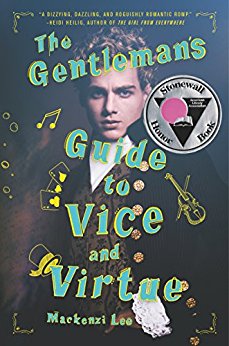 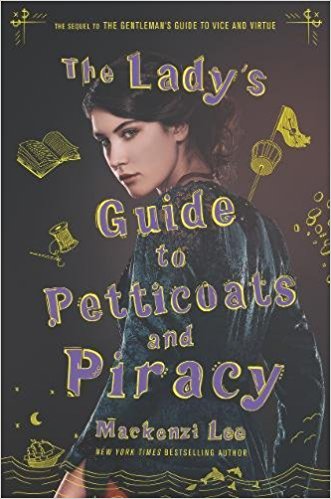 These books are so adorable, adventurous, and fun. Both of these novels are easily five-star reads, and I love Mackenzi Lee’s characters. The best thing about these books? The relationship between Monty and Percy. Their friendship-turned-romance is so perfect and they’re one of the first couples that come to mind when asked who my favorite fictional couples are. Felicity, the main character of the second book, is such a badass feminist character. If you haven’t read these books, I definitely recommend doing so!

4. The Ember in the Ashes Series by Sabaa Tahir 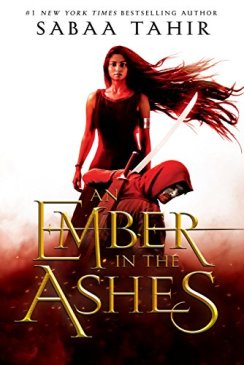 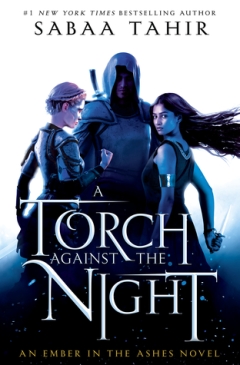 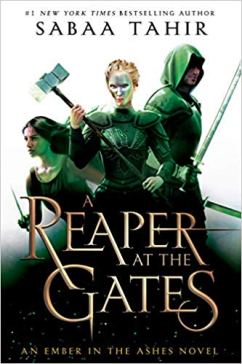 This is a series that I had never heard of before joining the book community, but I’m so glad that I was inspired to read them. I love the way Sabaa Tahir writes, especially when it comes to character development. All of her characters are very unique and have their own distinct personalities, which led to me having very strong feelings about all of them. I also really enjoyed the relationship between Laia and Elias. Another aspect I enjoyed was the desert setting, which isn’t something that I’ve read a lot of in fantasy. I’m really looking forward to reading the fourth book in this series.

3. The Night Circus by Erin Morgenstern 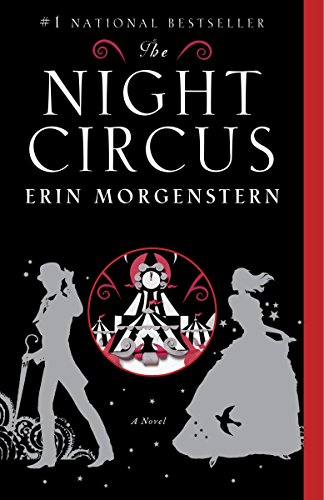 I was first introduced to this magical realism novel through the first Booktube channel I ever discovered, A Clockwork Reader. I love whimsy in fiction, and this book is one of the most whimsical I’ve ever read. Morgenstern’s writing is beautiful and atmospheric. The atmosphere of the novel is what drew me so into the story, and is the best quality of the novel overall. I don’t want to say too much about the plot because this is the kind of book you need to go into knowing nothing to really appreciate how it unfolds.

2. The Six of Crows Duology by Leigh Bardugo 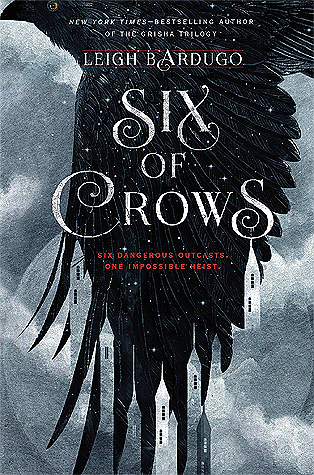 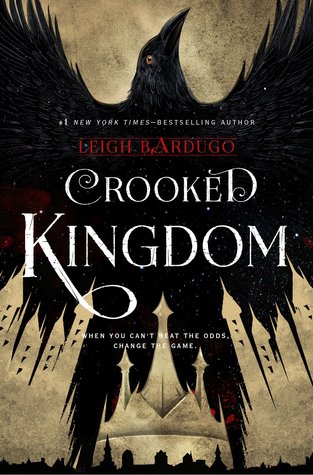 While I could also easily include Leigh Bardugo’s GrishaVerse trilogy here, she knocked it out of the park with the Six of Crows duology. I adore the Russian-inspired world Bardugo has created, and the rag-tag group of characters in these two books are delightful. I flew through these fantasy novels because I absolutely had to know what happened next. While the plot of these books is amazing, it’s really the diversity of and the relationship between the characters that make this duology incredible. 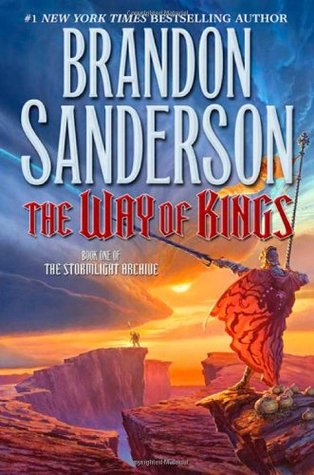 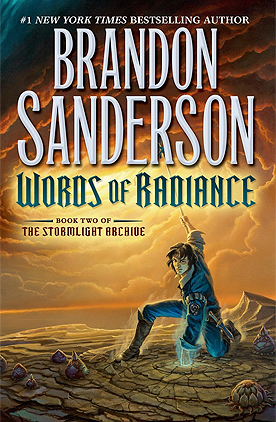 The Way of Kings
Words of Radiance

Out of all the series I’ve started and books I’ve read in the past year, Brandon Sanderson’s first two books in his Stormlight Archive series have been the best. I haven’t read book three yet (although I now own a copy), but based on the first two books alone, this is going to be one of my favorite series ever. There was nothing that I disliked about these two books, which is a very rare thing for me to say. The world-building is unlike anything I’ve read since J.R.R. Tolkien’s The Lord of the Rings, and Sanderson’s characters are so well-written that they feel like real people. These two books led to Sanderson becoming one of my favorite authors, and I am eagerly looking forward to his other novels.

Have you read any of these books? What did you think about them? Let me know in the comments!