As part of Read Yourself Happy’s America…In Books feature, here are some of the best books set in Alabama.

To Kill a Mockingbird by Harper Lee

I can’t think of a more famous book that takes place in Alabama than the American classic, To Kill a Mockingbird.

This is another very well-known book taking place in Alabama. It was also a book that my mother loved. It takes place in Whistle Stop, Alabama in the 1930s.

Inside Out & Back Again by Thanhha Lai

This middle-grade novel is about Hà, who is from Vietnam. She and her family flee to America as the Vietnam War starts to impact their home of Saigon. They settle in Alabama, and this is a story about her family’s strength in a world of strangers.

The Keepers of the House by Shirley Ann Grau 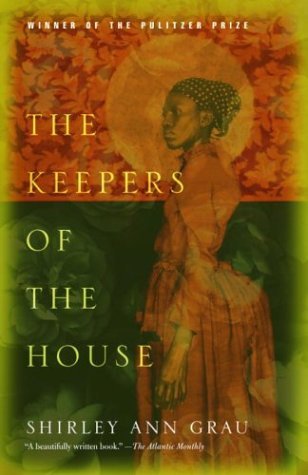 The Keepers of the House is a historical fiction that takes place in the early 1800s in Alabama. The novel deals with racism, love, politics, with some magical realism thrown in.

This is another historical fiction novel that deals with racism and social transformation. It’s set in Birmingham, Alabama.

The Almost Sisters by Joshilyn Jackson

The Almost Sisters is a contemporary novel that starts with a woman named Leia who gets pregnant after meeting a Batman cosplayer at a comic-con. After learning that she’s with child, she’s also told that her grandmother is suffering from dementia. Leia travels to Alabama and discovers her family’s secrets.

South to a Very Old Place by Albert Murray

This non-fiction memoir is about Albert Murray’s experience growing up in Alabama in the 1920s and 1930s. 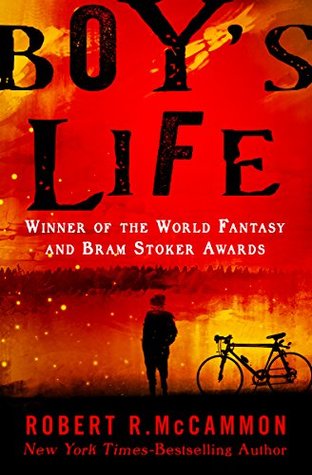 Boy’s Life has been on my TBR for a long time. The story is set in Zephy, Alabama, and we follow the story of our eleven-year-old main character. He and his father are witnesses to a car driving into a lake, and the boy learns about the darker sides of life. 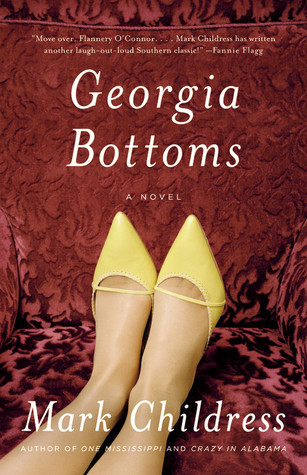 Georgia Bottoms is a humous adult fiction novel about a woman living in Six Points, Alabama, and her six lovers.

What are your favorite books set in Alabama? Let me know in the comments!

4 thoughts on “Alabama… in books”