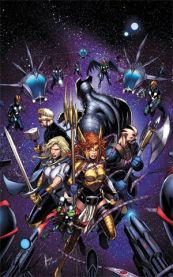 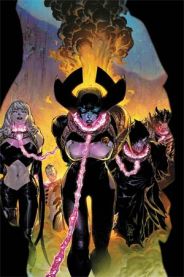 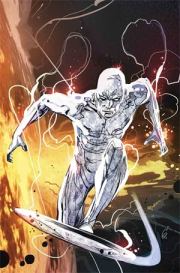 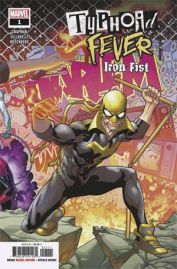 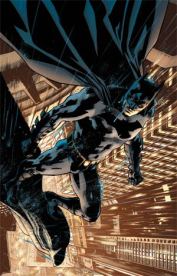 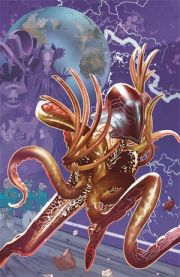 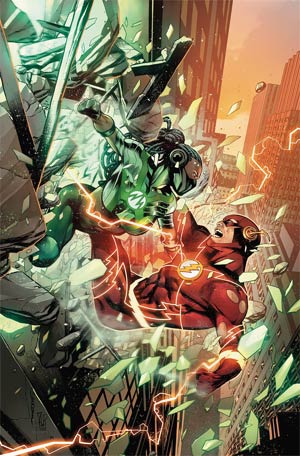 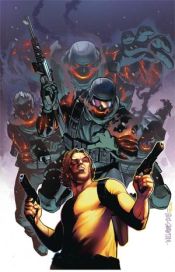 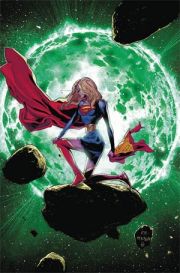 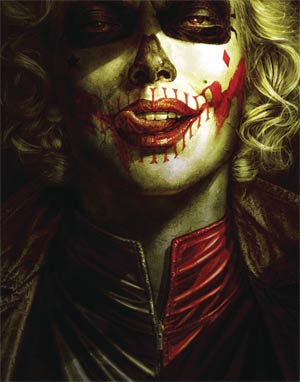 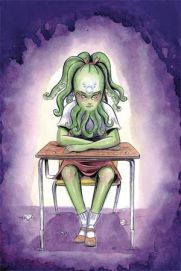 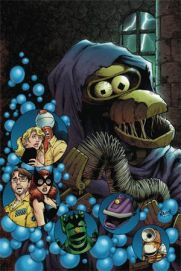 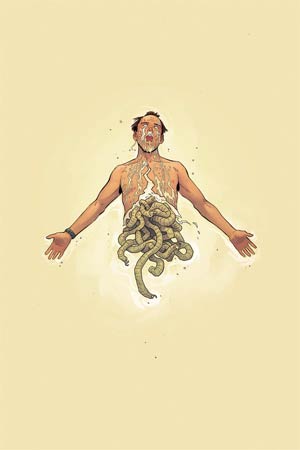 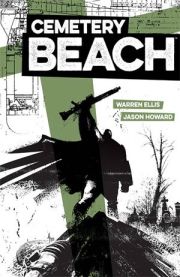 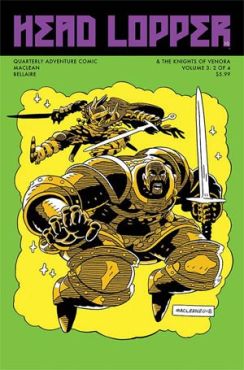 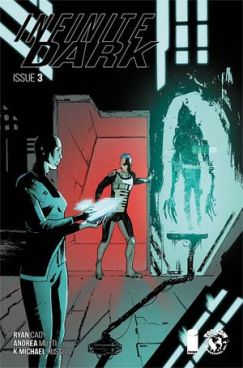 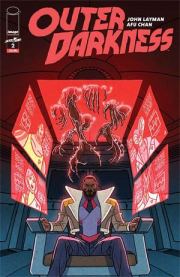 What comic books are you excited about? Let me know in the comments!