Thank you to Lori for tagging me to do this!

“Mystery Blogger Award” is an award for amazing bloggers with ingenious posts. Their blog not only captivates; it inspires and motivates. They are one of the best out there, and they deserve every recognition they get. This award is also for bloggers who find fun and inspiration in blogging; and they do it with so much love and passion.
– Okoto Enigma

Why did you start blogging?

Although Read Yourself Happy is just a few months old, I started my first blog during my freshman year at university in 2007. It was about politics and current events (I was a political science major), and I’m still proud of it. I called it Karmic Reverberations and it’s still available online. From the title and the fact that I was blogging under the name of Karmalily, I’m sure you can tell I was going through my hippy phase when I did this.

Less than a year later I started a blog about living as a vegan, which became much more successful than Karmic Reverberations. I named it Ahimsa, and it is also still available online. I spent years doing this blog until I left Asheville, NC and started eating eggs, at which point I felt it would be dishonest to continue writing a vegan blog.

What is your weird habit that you always used to do while growing up?

This will probably gross a lot of people out, but when I was a kid I would only eat bacon dipped in ketchup and Tabasco.

What book(s) are you hoping that you could finish before 2018 ends? 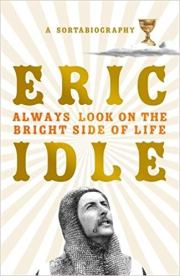 A book that you would recommend to someone no matter what? 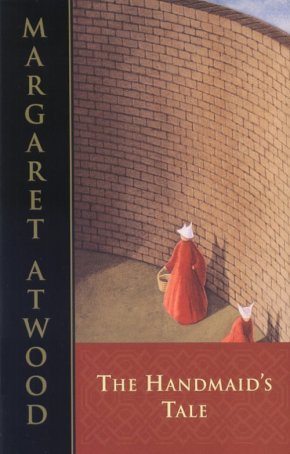 The Handmaid’s Tale by Margaret Atwood because it should terrify anyone that reads it. There’s a reason people are obsessed with how real the current television series depicting this novel seems, and that reason is that it’s not at all far-fetched. This is a cautionary tale that everyone should read at least once.

Have you played an instrument before? If so, what did you play?

I’ve attempted it twice – a guitar and a violin. Then I discovered that I have the worst ear for music ever. I still eventually want to learn to play the saxophone. I listen to jazz every day and the saxophone is such a relaxing sound. Saxophones are crazy expensive though, so that’ll have to wait.

My Five Questions, and Who I’m Nominating